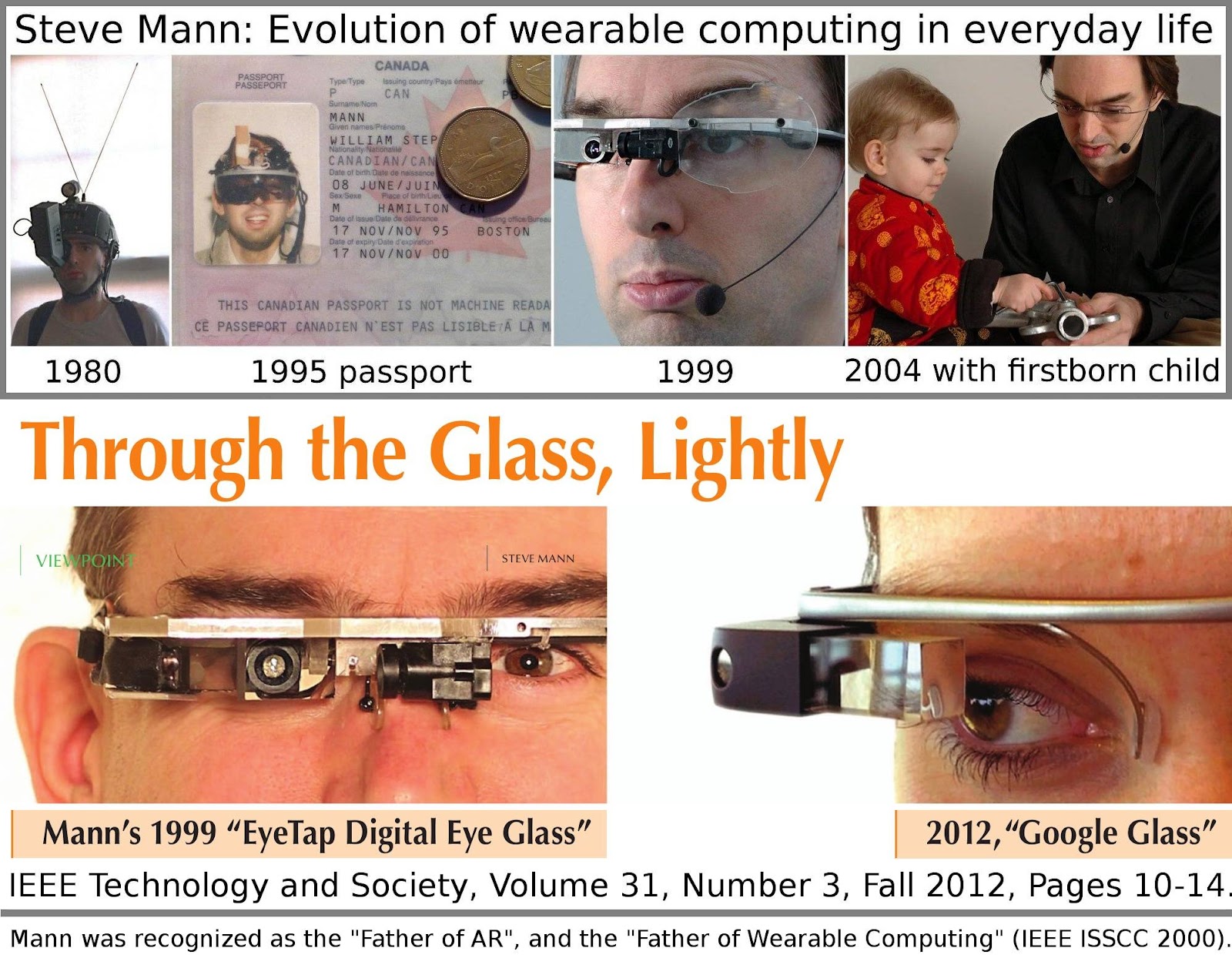 This article is the first in a short series about virtual reality (VR); the origins of the term and concept from imagination to realization, as well as disambiguation of the term augmented reality (AR). Later articles will focus on VR in gaming, adopting AR as a lifestyle, and modern VR devices.

Virtual Reality Series
Part I: From Imagination to Reality

When Oscar Wilde said “Life imitates art,” he was not referring to science fiction; however, in an age of exponential technological growth and nearly ubiquitous smart devices, it is easy to draw a connection. Virtual Reality (VR) was first described in 1935, less than a decade after the invention of the television, by Stanley G. Weinbaum. In his short story, “Pygmalion's Spectacles,” characters could use a pair of goggles to experience a holographic version of invented scenarios, but unlike modern VR headsets, such as Google Daydream, Weinbaum’s device also allowed the user to experience smell and touch.

The term “virtual reality,” was coined three years later in 1938 by French author and playwright Antonin Artaud in a collection of essays titled “The Theater and its Double.” However, the term “virtual” has only been used to describe something that is rendered via software since 1959. The partial realisation of Weinbaum’s invention was achieved in 1968 by Harvard professor Ivan Sutherland and his student Bob Sproull. The device was not a pair of goggles, but rather a head-mounted display (HMD) so heavy it was suspended from the ceiling, earning its name “The Sword of Damocles.”

The Sword of Damocles was not only the first VR device but also the first augmented reality (AR) device; the difference being that the former replaces the user’s visual input with a virtual one, while the latter overlays graphics on the existing physical landscape. The world portrayed in The Matrix is more akin to VR; while the portrayal of the Terminator’s vision in the Terminator films, more closely resembles AR. For a more modern example, readers who have played Pokemon Go! may be familiar with how the device’s camera ‘sees’ the surroundings, including Pokemon who may be hiding in a tree, perched on top of a mailbox , or standing on the sidewalk.

Despite VR and AR developing during the early 70’s, it seemed relegated to marginal cultures, such as cyberpunks or recreational druggies, who viewed the technology as a vehicle for social change or a new frontier and artform, respectively. VR gained more mainstream popularity through movies like Brainstorm, Tron, and The Lawnmower Man in the early 80’s, and a decade later CyberEdge and PCVR, two VR industry magazines, were in circulation.

The research boom of the 1990’s was aided by the publication of Howard Rheingold’s non-fiction book, Virtual Reality, which expanded interest in VR beyond sci-fi and computer enthusiasts. Unfortunately, because of the available computing power and the exorbitant costs of producing such devices, VR remained largely theoretical. Research and development between the 70’s and early 90’s was conducted mostly by the medical, military and automobile industries for simulations, design and training purposes.